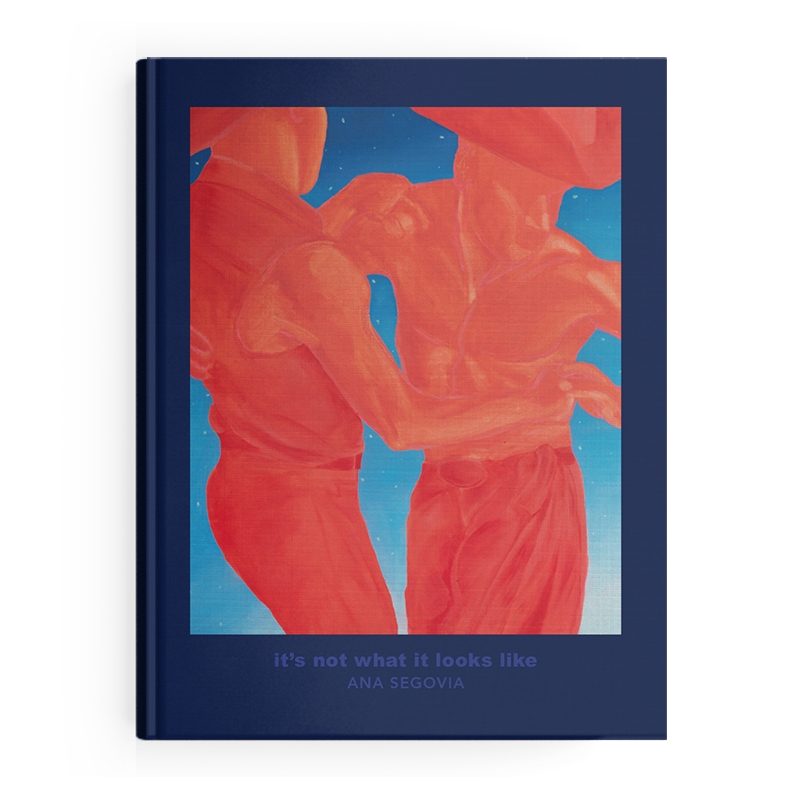 Presale! Shipments from the 12th of February

This title, like Ana’s body of work, purposes to carefully observe the other side of circumstances and to think about an ecstatic temporality —beyond the here and now— as well as “exploring the open mesh of possibilities, gaps, overlaps, dissonances and resonances, lapses and excesses”, to vindicate gender performativity.
The potentiality of a rupture in monolithic thought, thus valuing interdisciplinary modes of collaboration, fuelled by a network of affinities, has contributed profoundly to how this publication was conceived. It brings together Ana’s projects and paintings that narrate in a non-chronological way the repetition of motifs and concerns present in Ana’s work between 2017 and 2022. Thanks to a prolific graphic universe in images —paintings, sketches, personal files, or any other media— they intertwine a set of perspectives and temporalities. Similarly, a balance between the intimate and the public, as well as between the singular and the plural, was ensured to highlight how multiple voices empower one and the same, and vice versa, a well appreciated creative resource for Ana.

This publication is an extensive reflection of Ana Segovia’s work, which incites us to play the match again and to imagine an “undoing” of oppressive binary thinking. As I mentioned before, I like to think that this book is not linear, where performativity shifts from being a tool of intimate survival, to an impulse for the bodies to move in a continuous utopian flow. 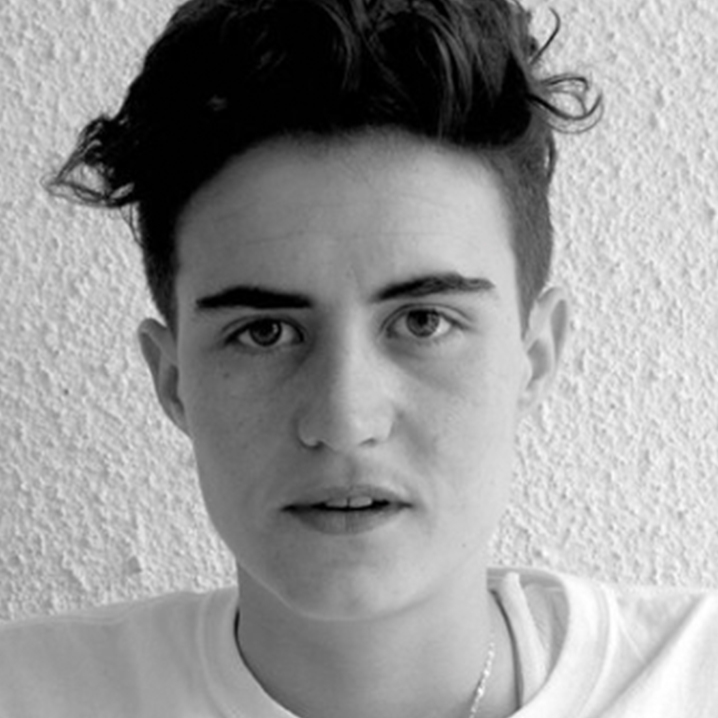