Ana Segovia (1991): Vogue Magazine and Artsy ranked Ana Segovia among the most important artists that are shaping the Mexican art scene. Ana Segovia’s practice investigates the forms of circulation, representation and performativity of identity, mainly within Mexican popular culture. Through the reinterpretation of archives (mostly stills from the Golden Age of Mexican Cinema) or picturesque scenes, Segovia identifies and challenges heteropatriarchal stereotypes. By way of these circumstances, Ana invites us to rethink notions of sexuality and non-binary inclusivity to hopefully challenge gender norms. It’s not what it looks like, the first book of Ana Segovia's work, published by KAHL Editions, will definitely soon be considered as the Canon of the artist’s early work. 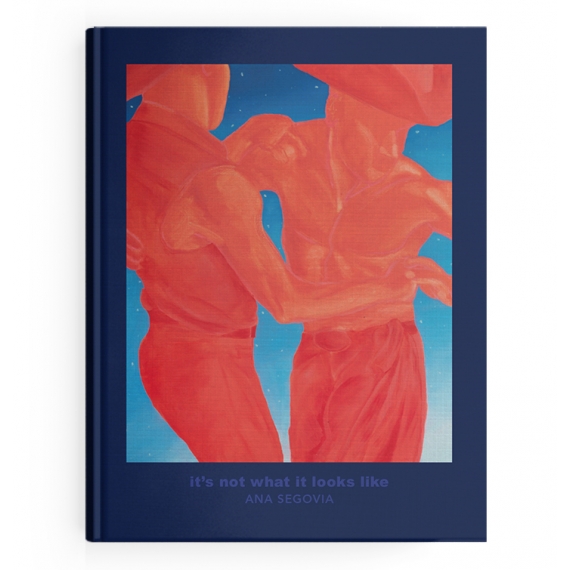