Julien Boudet (1985): VOGUE described him as the French Heartthrob of Street Style Photography. Julien Boudet is a New York and Paris-based photographer, originally from the South of France. In 2013, his photography brand Bleu Mode was born. While spending time in New York and travelling the world, Julien works on his personal documentary projects and shoots for several well-known fashion magazines. Also known for capturing “The Decisive Fashion Moment” on the streets, Julien Boudet’s photography straddles the line between fashion evolution and photojournalism. In 2018, he published his first book, ‘Bleus Visages’ with KAHL Editions. 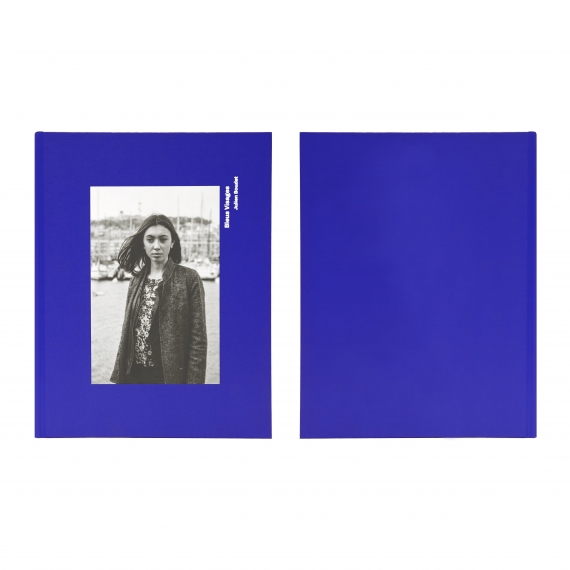