Zuza Krajewska (1975): Photographer and filmmaker, the work of Zuza Krajewska is described as redefining the fashion and documentary landscapes, where images defy convention. As she is socially engaged and interested in storytelling, she uses her expressive visual language as a form of narration of a full story captured in one single frame. Her photography was featured in numerous solo and group exhibitions, including The National Museum in Warsaw which bought her works for their collection. Her work was published in many important titles like the British Journal of Photography, M Le Monde, The Steidz, or The Calvert Journal. In 2017, she published her first book, ‘IMAGO’ with KAHL Editions. 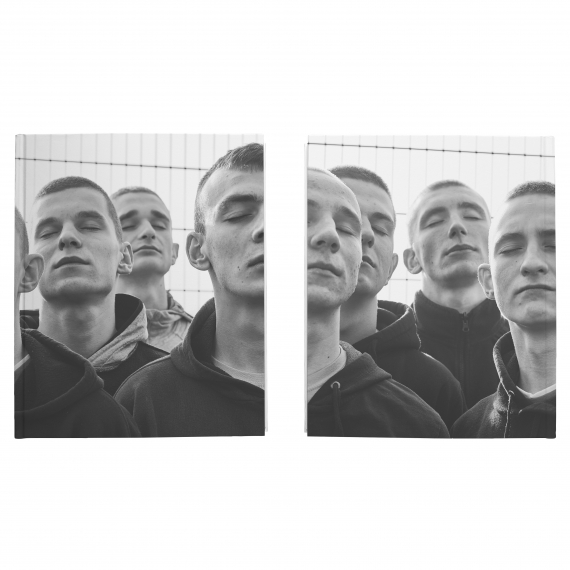 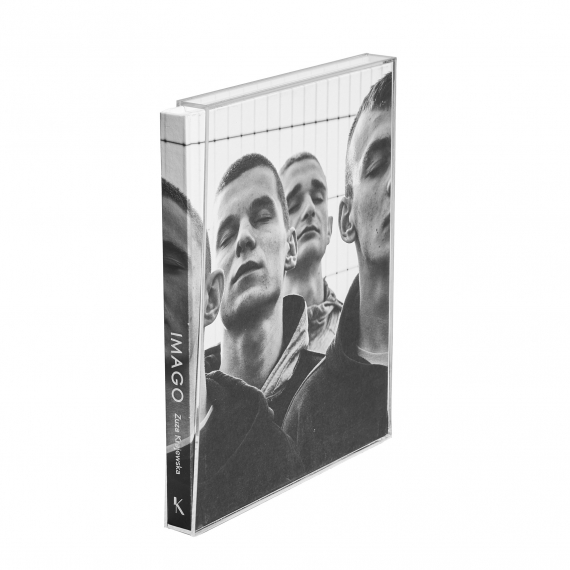 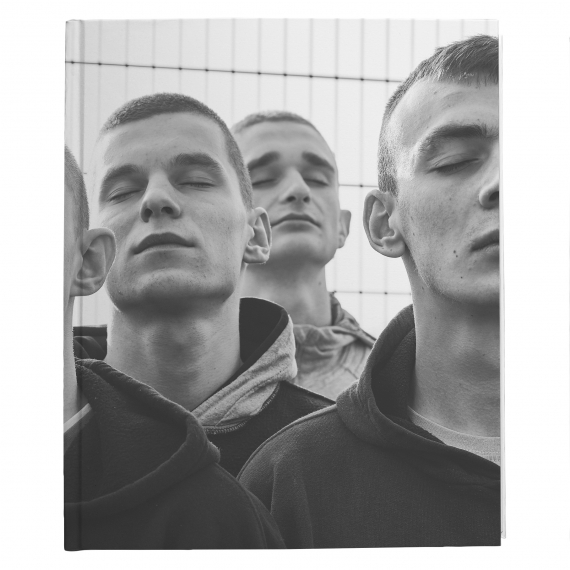