Hannibal Volkoff (1986): Hannibal is a French photographer often attracted by the study of adolescent bodies and their cultural expressions. Over the years, Hannibal Volkoff's community reporting has become a generational portrait of freedom-loving youth. He published two books with Les Presses Littéraires: ‘Nous Naissons de Partout’ in 2016 and ‘Nous qui Débordons de la Nuit’ in 2019. Hannibal was also part of the ‘CHARBON’ project, produced by KAHL Editions in 2018. 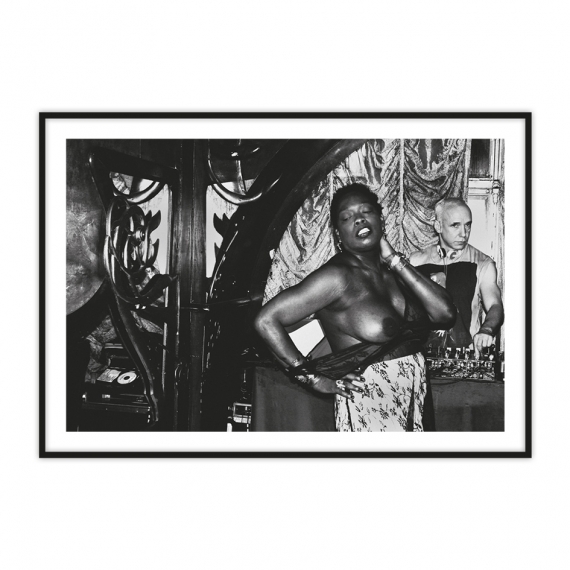 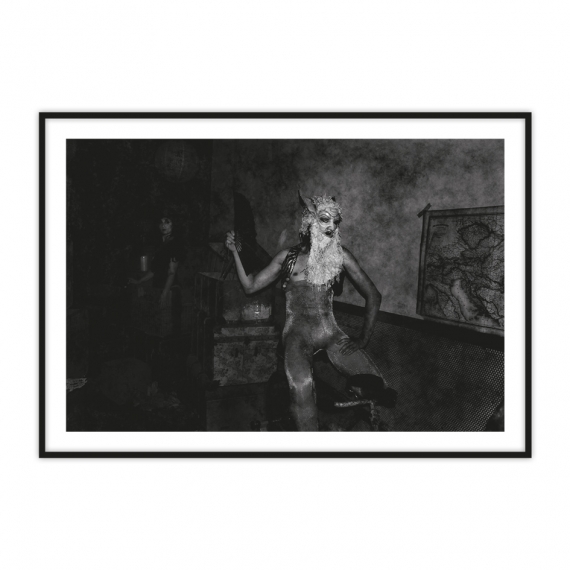 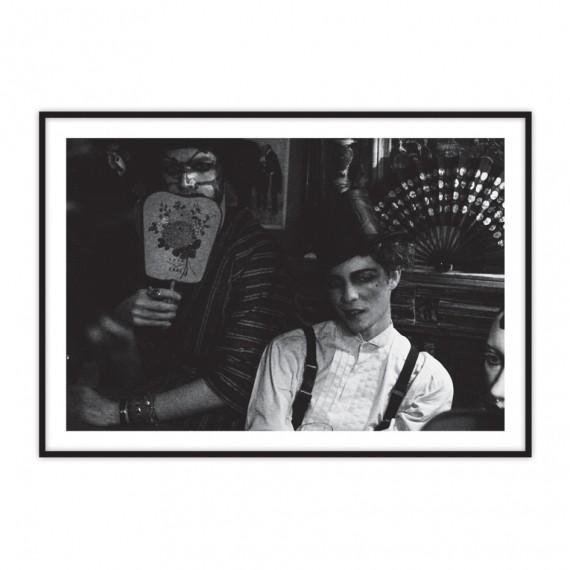 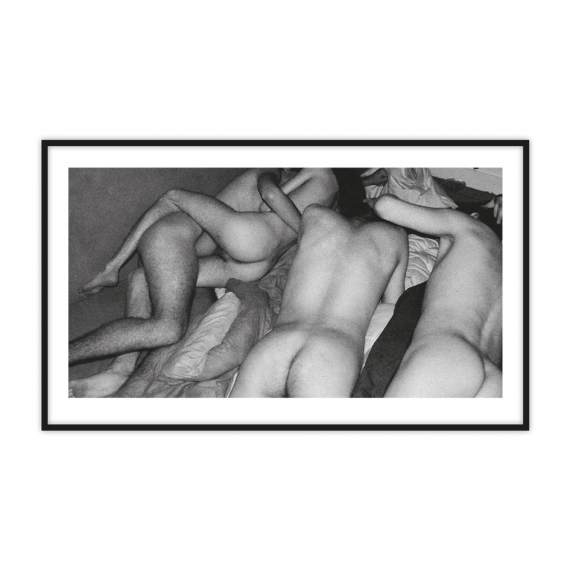