Alcibiade Cohen (1992): French photographer and director based in Paris, Alcibiade has lived in Argentina (one of his countries of origin), Brazil and Togo (where he organised photo workshops for children). Through these very different and dynamic places, he established the poetry of his photographs and his gaze on the subjects he captures. In 2018, he was part of the ‘CHARBON’ project, produced by KAHL Editions. 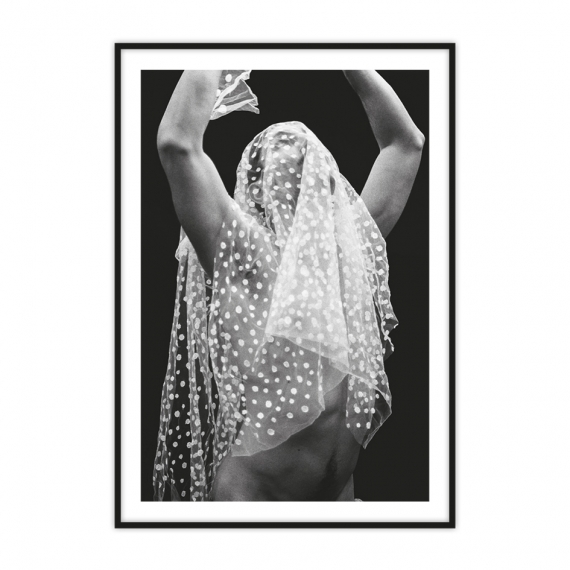 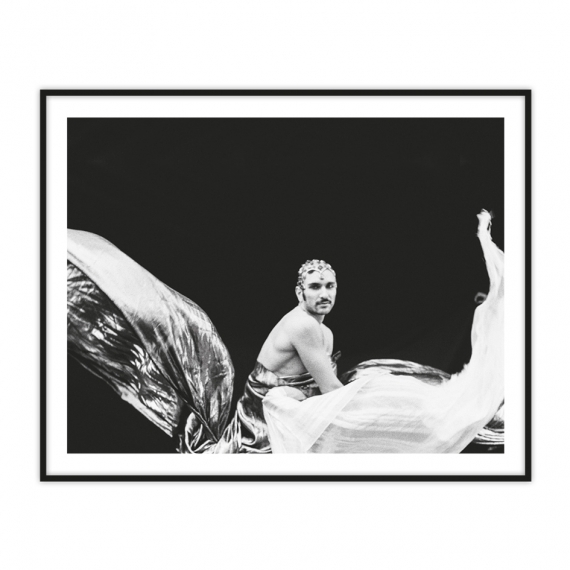