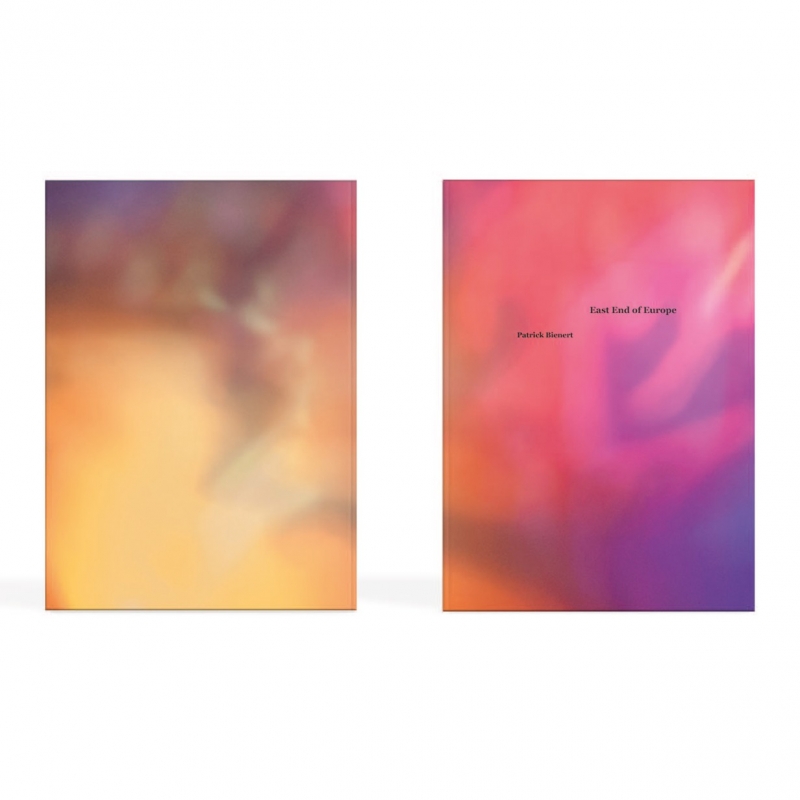 Patrick Bienert used to explore ideas around concepts of cultures and identity grounded on the heritage of street and documentary photography.

In East End of Europe, the German photographer portrays a new Georgia and his capital city, Tbilisi. Settled at the point where Asia meets Eastern Europe, the captivating Georgia reverberates with the shadow of the Soviet times.

"How heavy is Europe? How heavy is the burden of History? How difficult will the future be?
These are the questions posed by Patrick Bienert’s photographs. He is a inconspicuous man and observer, who almost disappears behind his camera, so that the energy of the model and the surroundings flow not towards him, but towards his camera lens. Bienert has always travelled around Georgia, a remote country on the fringes of Europe, in search of its identity. A country that, for all its rich and unique History, still seems somewhat lost in the present.
The formidable faces Patrick Bienert found there are full of pride and archaic beauty, yet every cheek appears as if brushed by a breeze of futility. As Hartmut Böhme once wrote, “Time works as forgetting against remembering”, and we can see how Bienert is looking to overcome Böhme’s philosophy, capturing the preciousness of the moment — so that it doesn’t get lost."